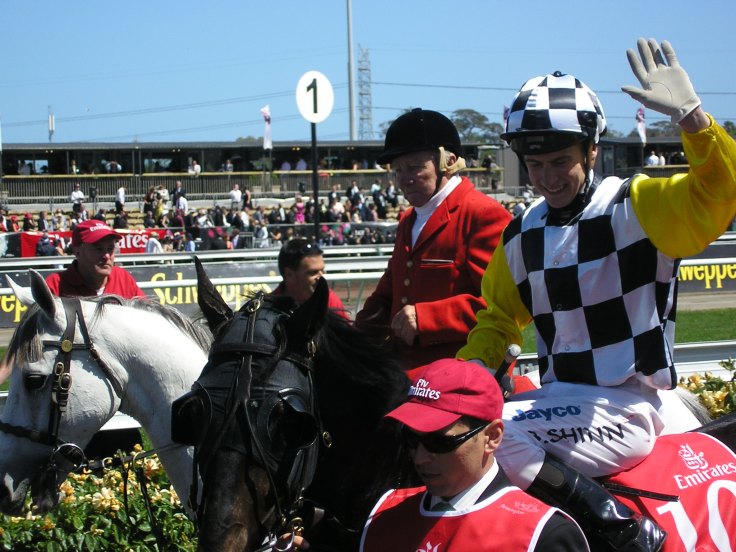 No preview show this year. In the past Big Zacko has tipped us the Exacta. So pay attention.

Master of Reality 3rd back in June when competing against Stradivarius (Frankie Dettori ride) was enough for Frankie Dettori to ask for the ride on this horse. It will need a slow paced race but with a good barrier should be a chance. Surprise Baby’s win in the Bart Cummings was outstanding. A run like that again should see it near the top. Constantinople. Unlucky 4th in the Caulfield Cup should see this horse near the top with a clear run. Il Paradiso hasn’t raced much but from what I have seen has a bit of ticker and should stay the distance. Light weight can help to see it fighting in the finish.

The Stradivarius form looks the best overseas form this year. Southern France finished close up to that horse in May and has outstayed Master Of Reality at their last two meetings. Vow And Declare beat all bar the winner in the Caulfield Cup. Should get the journey, has won over 3000m in Brisbane. Mustajeer was very good at Caulfield and was a strong winner in the Ebor before coming to Australia. Il Paradiso blinkers first time, pushed Stradivarius over 2 miles two starts back.