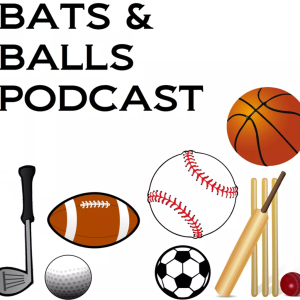 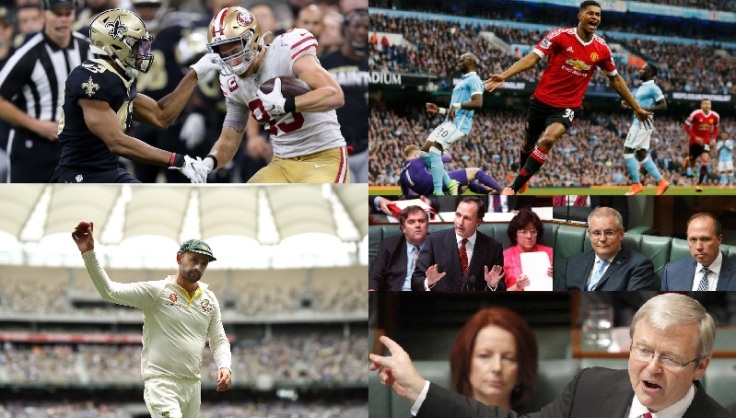 Pies and BS in the studio for the second last show of the year.

In the NFL there’s still life in the Rams season after a stirring win against Seattle. The 49ers and Saints played a classic with San Francisco coming out on top. Both teams look primed for the playoffs. And the Chiefs beat the Patriots.

The three test series between Australia and New Zealand kicks off this week with the day/night test in Perth. Can New Zealand bat well enough for long enough to challenge Australia?

Valvoline Raceway are trying to get relocated sooner rather than later. Hopefully dirt track racing in Sydney doesn’t disappear while they find a new home.

In Rugby League Pies tried to have a Latrell free week, but The Producer had other ideas. Not only do we cover the latest in the Latrell saga. We get political and cover everything from the national anthem at the all stars game, to Paul Keating, Kevin Rudd and ScoMo. 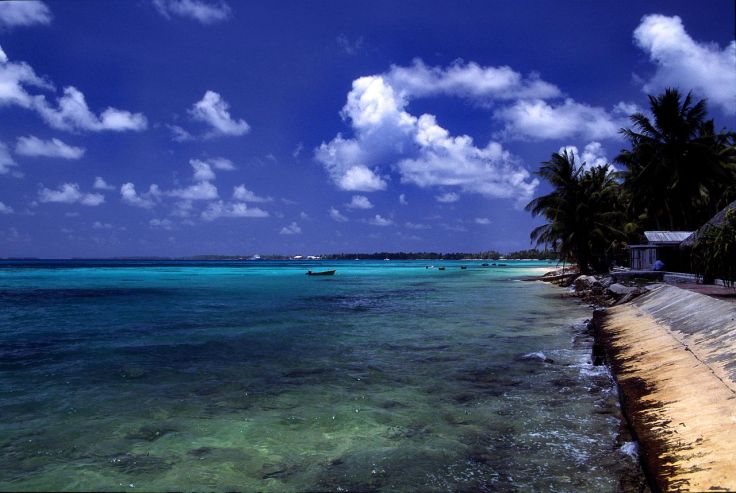 Big Mendy is driving around Western USA so Pies felt compelled to come back. And not only that, Big Zacko has returned following a successful soccer coaching season.

Not only do we discuss NRL and AFL, But The Producer pre-recorded segments with Swainy on Rugby and Mendy on the Darts International in Melbourne.

Plus it’s the first episode of Politics With Dummies Australia. 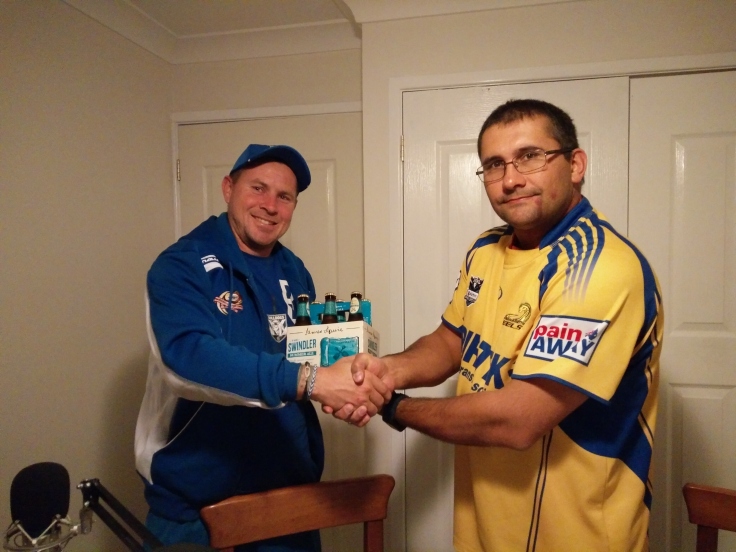 It’s episode 121 and Pies is back at the helm of the ship. Big Zacko and The Producer are in the studio and we’ve got a huge show. We try to avoid all the controversy from the NRL Finals, but Brendan can’t help himself. Plus we recap the AFL Finals which got off to a slow start but finished with a belter in Adelaide.
Plus we go through the first week of NFL Football, tip all of next weeks games and talk a little Fantasy Football.
Then right at the end, THAT photo of Malcolm Turnbull at the footy.
0:00:00 – NRL
0:38:00 – AFL
0:57:00 – NFL
1:55:00 – Football World Cup Qualifying
2:04:00 – Fake Political Outrage

Find us on iTunes, Stitcher, TuneIn or click on the player below.