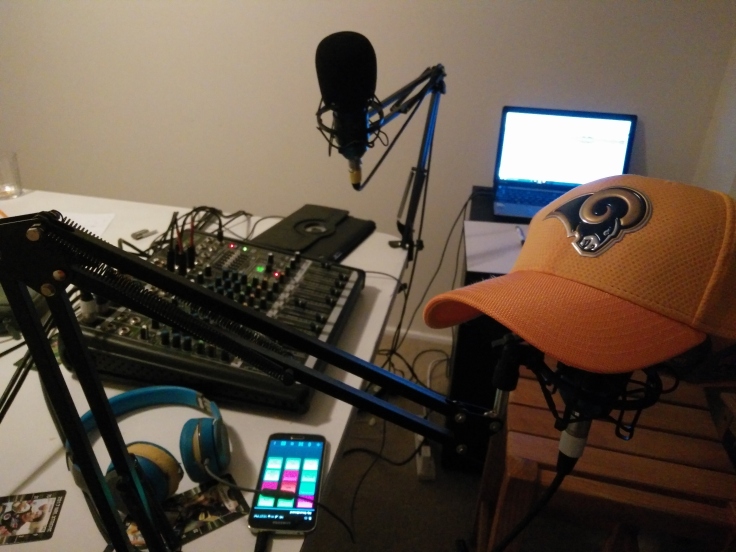 The International game of Rugby League is alive and kicking. Tonga have been a breath of fresh air in this tournament. Can they sustain it moving forward? The Quarter Finals are set, can we predict any upsets on the horizon?

The NFL season is past the halfway point. Are the Rams the real deal? Or is their 7-2 record a myth?

Football World Cup Qualifying is hotting up with only 3 spots still up for grabs at time of recording. Can Australia beat Honduras in the 2nd leg? Can New Zealand pull off a famous victory in Peru? Are Sweden the giant killers of the World Cup?

And The Bats and Balls Cup Fantasy NFL competition is set for a shake up after the clash between Team Smith and Big Zacko’s Bullies. Two teams enter, one leaves as the second favourite to win it all behind the St Clair Lone Rangers who just keep winning.

Brought to you by MarkEagleston.com.au
Find us on iTunes, Stitcher, TuneIn or click on the player below.